Thank you to those who attended the 4th @MSKapihan last December 11, 2010 at one of the biggest StarBucks here in the Philippines! 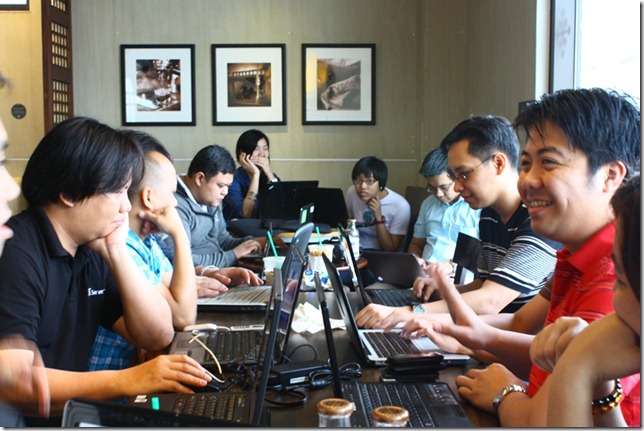 It has been a good afternoon talking about Azure, Windows Servers, SharePoint – SAP DUO and the new SQL server. 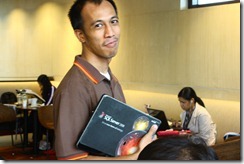 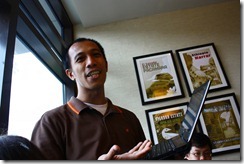 We started of by a curiosity of one of our Philippine MVP Michael Corpuz. With him talking about what is new in Azure, and his journey on creating his cloud apps (which had inspired the group to create their own later!). 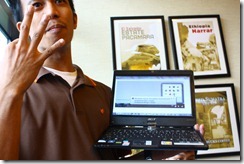 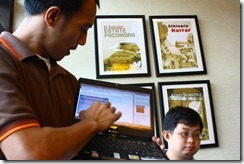 Then this is followed by a session about DUO for SharePoint and SAP by our very own in PHIWUG Jeff Encomienda, whom had been with PHIWUG since even in Heroes Happen Here! 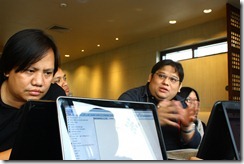 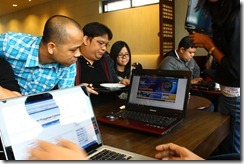 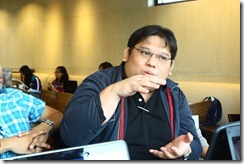 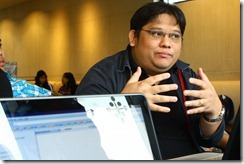 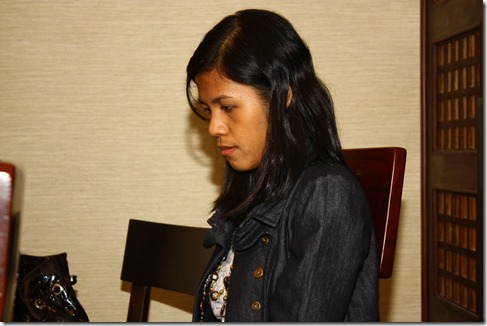 It’s now the turn of Jenifer Trillanes, she had been with the Microsoft Philippines Community and is actively sharing in MSFORUMS as MsJen, now she talks live to us now, talking about the New SQL Server – Yea, table as a parameter, that’s new! 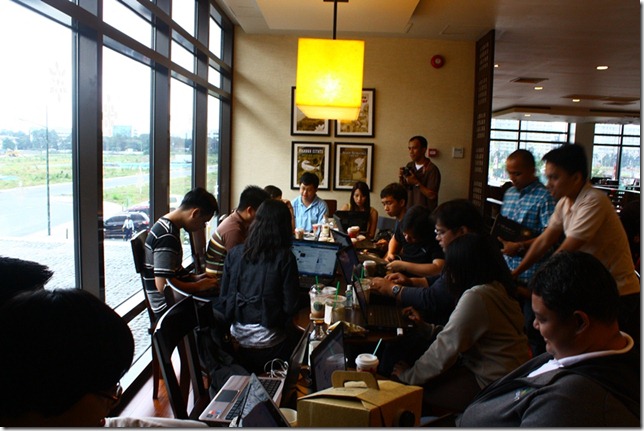 The sharing turned into a discussion that turned into a how-to. Since we are all here, everybody signed up for the Windows Azure and published our first “Hello World” projects! 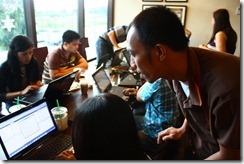 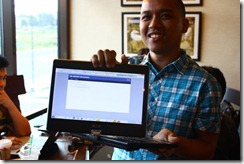 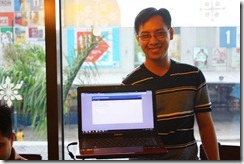 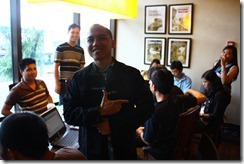 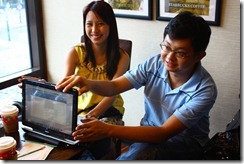 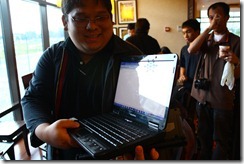 Wow, what a day! It’s a good afternoon with the community and hope PHIWUG can host something like this again. And thanks to Starbucks The Fort, for accommodating us in their cozy shop. 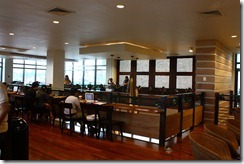 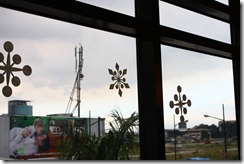 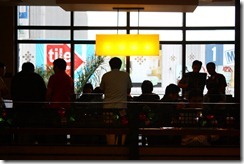 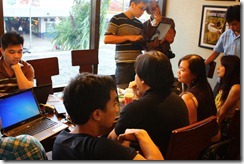 The whole album is here – 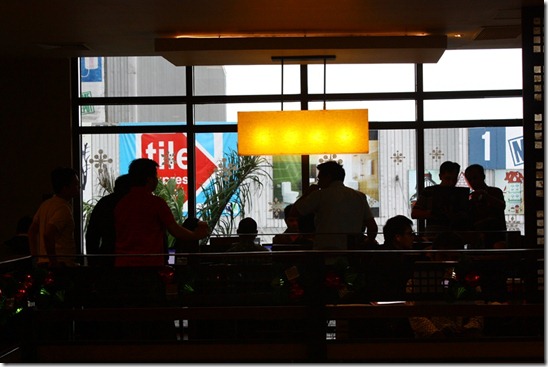 See ya all in our next event!