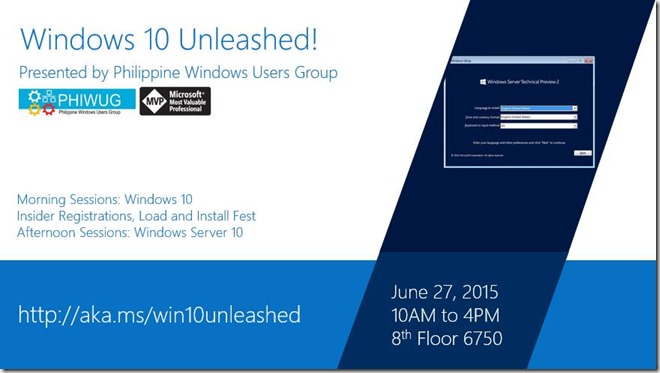 Presented by Philippine Windows Users Group and Microsoft MVP’s together with Microsoft Philippines.

This is a whole day event in Microsoft Philippines at 6750 Ayala Makati, filled with activities, talks, breakouts and side chit chats about deploying Windows 10 and applications that runs on those. We talked about services, the cloud and how it impacts how IT delivers services with those.

And the Oculus on the side while eating. 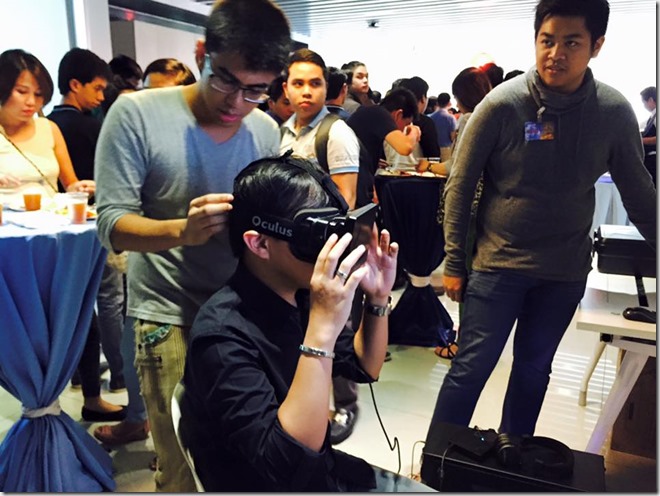 I’d like to thank Jojo Ayson and these two MVP’s that has established and supported the Philippine Windows communities over the past years. Its nice seeing them in an event like this.

And Jojo on his talk, love the shirt man.

And Mae, the Windows Lead of Microsoft Philippines!

Christopher Misola, he is PHIWUG from the start, now from DX of Microsoft Philippines, does a demo on Windows 10 Apps. 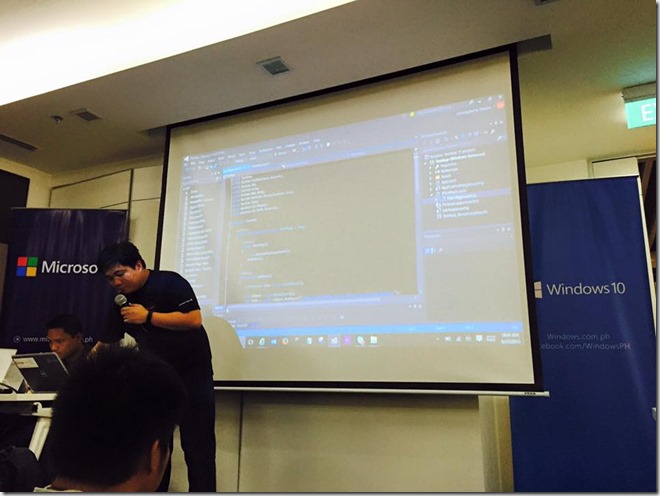 Faelmar Tanada, talking about taking your Windows To Go, enterprise stuffs in preparation for Windows-As-A-Service thingy.

Me and Adrian Rodriguez, MVP XBOX, talking about running the most important apps in your Windows 10. Ofcourse its Steam and Battle.net. Running Diablo III on its ultra settings on Windows 10.

Civilization V on Windows 10, again on ultra settings. Oh yea. We did that. 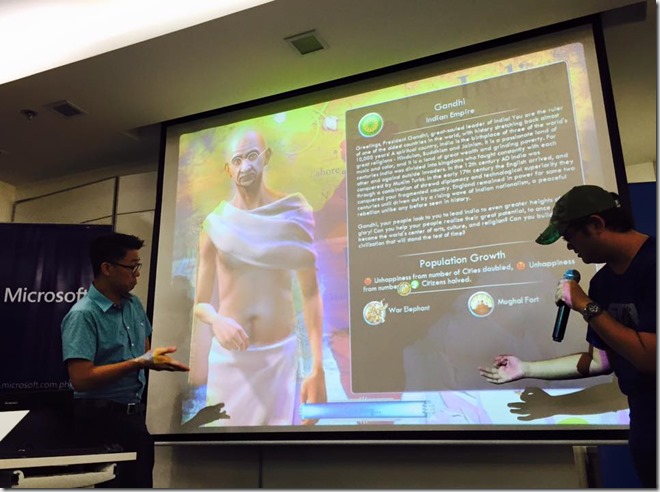 And your host, haha doing Deployment thingy. Cant describe this one, you have to be there to be funny.

And then the Load Fest! How fast can your laptop install Windows 10 over the network or PXE?

This activity uses a plain vanilla WDS on a very old Cisco switch (which we borrowed found somewhere there). This is a broadcast deployment, so it should be very fair.

And special thanks to Joel Garcia from Microsoft Philippines for the closing remarks. 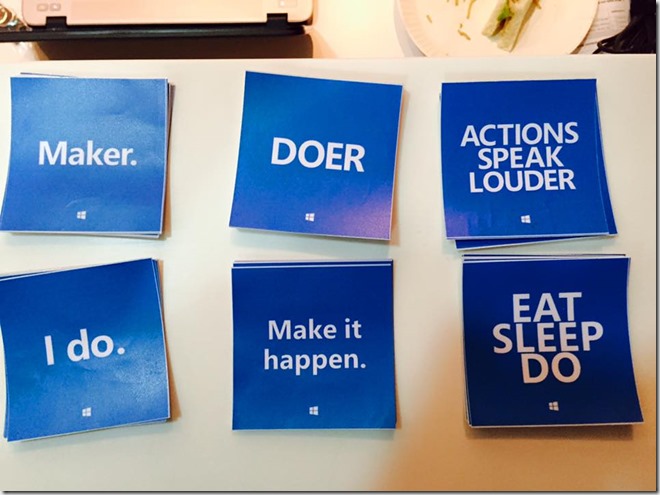 Thank you! Hope to see you on our next event!